Back in February, The Internet singer Syd struck out on her own with her acclaimed solo debut, Fin. Just six months later, the R&B/soul artist is already back into the swing of things with a new single and the announcement of a forthcoming project.

In a series of tweets, Syd revealed “Bad Dream/No Looking Back”, a sensual track that sees her in quite a seductive mood. “You can get me off, you put it down,” she says. “You ain’t got to lie, I know you nasty.” It was written, recorded, and mastered by Syd herself, with production from Gwen Bunn and Ricci Riera.

The song is expected to be included on a project called Always Never Home, due out September 8th; judging by the artwork (seen below), it could either be an audio or visual release. 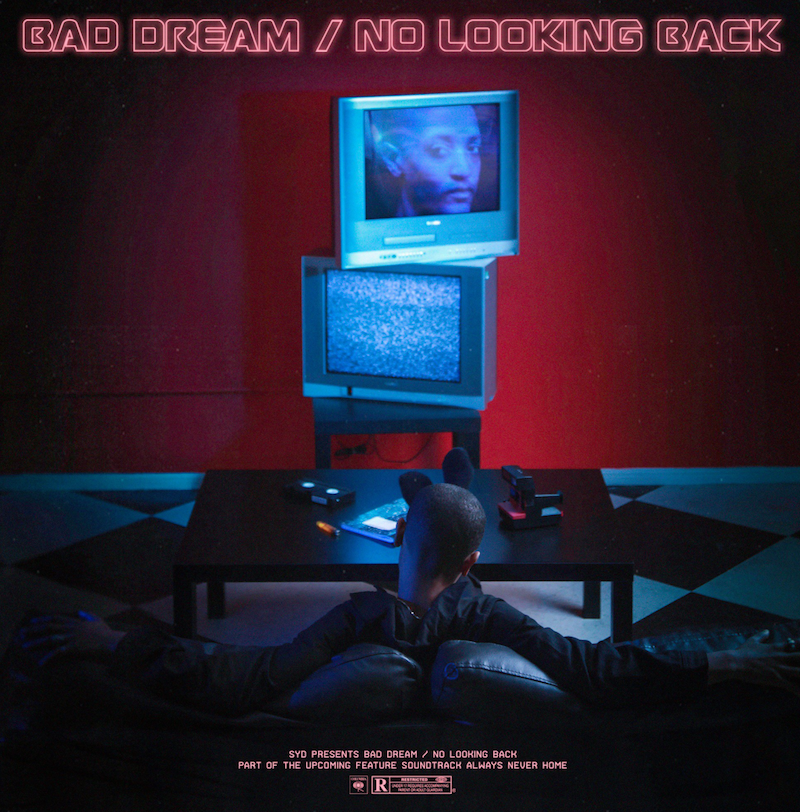 Future, Calvin Harris, and Khalid are “Rollin” down the freeway on new song — listen