Album: Beneath The Shadows 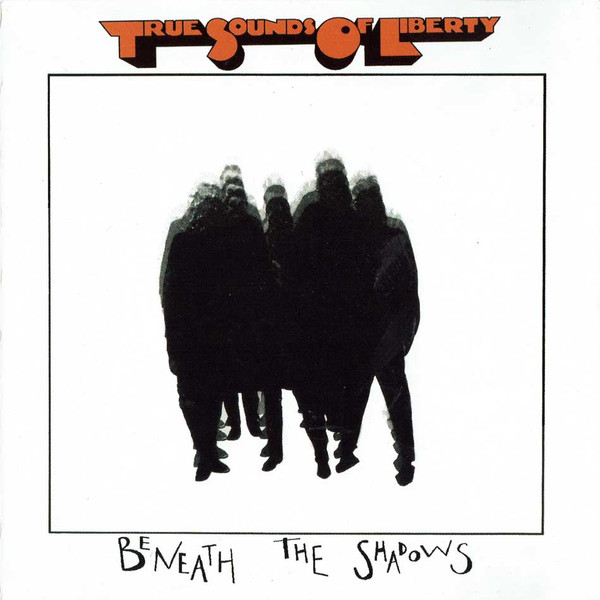 US-American punk band formed in 1979 in Huntington Beach, California. The original lineup consisted of Jack Grisham (vocals), Ron Emory (guitar), Mike Roche (bass), and Todd Barnes (drums). Starting out as a politically-tinged hardcore punk band, the group moved towards horror themes and are considered by some as an influence on the early deathrock scene. The original lineup stayed together through 1983, recording 2 EPs and 2 LPs. Barnes and Grisham departed in '83 and were replaced by Mitch Dean and Joe Wood (the latter of whom was Grisham's brother-in-law at the time). The Wood and Dean line up continued to record and release music throughout the 80s, shifting towards hard rock. Emory and Roche eventually dropped out, leaving the band with no original members. The original lineup reunited for some live gigs in 1991 but were unable to use the T.S.O.L. name since it was now controlled by Wood and Dean. Wood continued to tour under the T.S.O.L. banner throughout the 1990s, mostly in South America. In 1999 Emory, Grisham, and Roche regained control of the band name, and have continued to tour and occasionally record ever since. Barnes died from a brain aneurysm in 1999 after years of addiction issues.

Fordirelifesake – Breathing In Is Only Half The Function (2020) CD Album