Album: Dance With Me 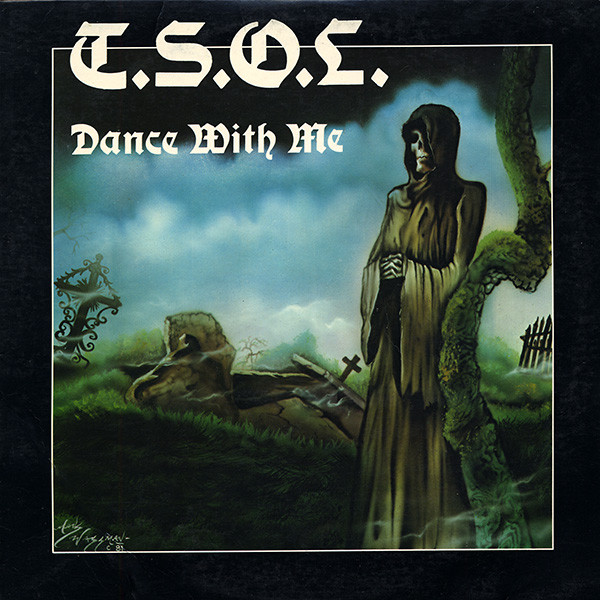 $7.98 printed on spine. Includes printed insert.
Album closes with a locked groove of the acoustic guitar that ends the song Dance With Me.