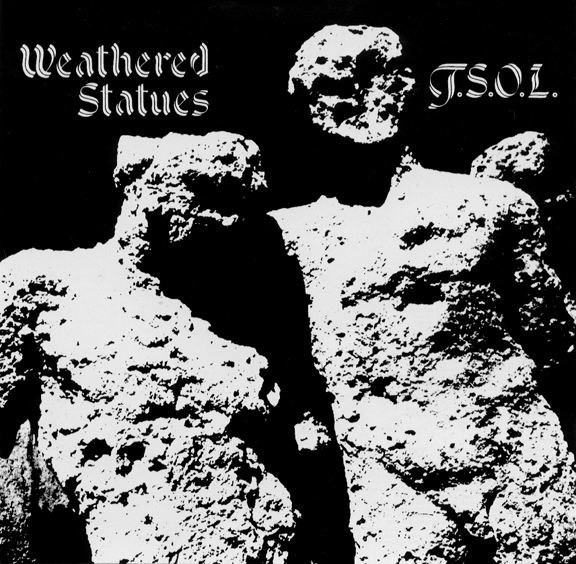 Lyrics are printed on back cover.

Lacquer-cutting engineer uncredited, identified by the etched matrix in runout.