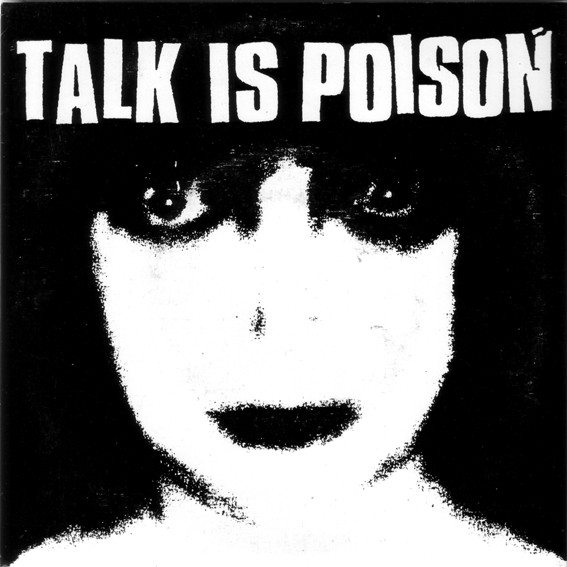 Recorded one day in April '99 at Polymorph.