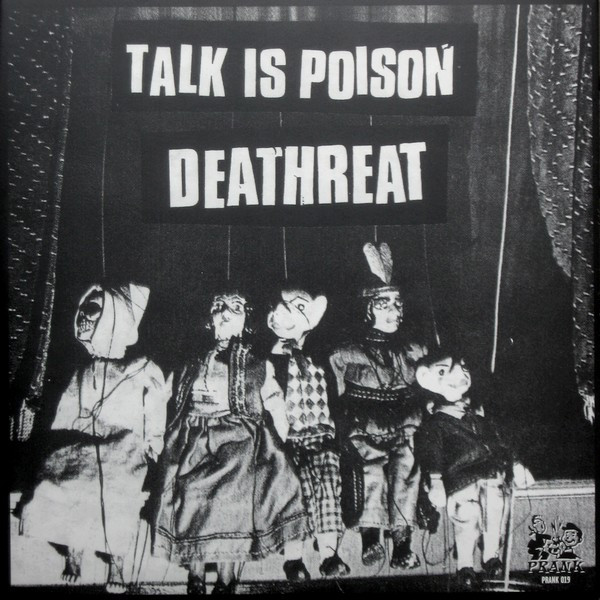 Deathreat recorded at the Jam Room on tour March 98.

75 without covers were repackaged with silk screened numbered sleeves and sold at the 2005 "Chaos In Tejas" Deathreat re-union show.