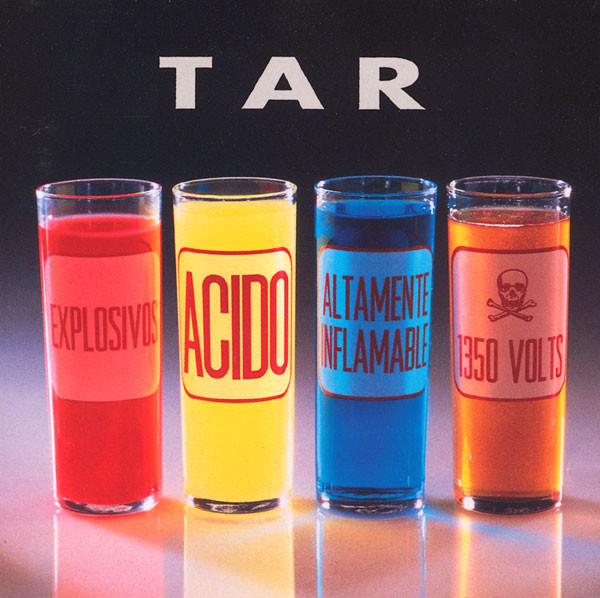 Recorded in April, 1993 at CRC Chicago and mixed elsewhere on the odd weeknights after work.

The French Horn was digitally recorded on February 16, 1993 at Khyber Pass in Philadelphia.