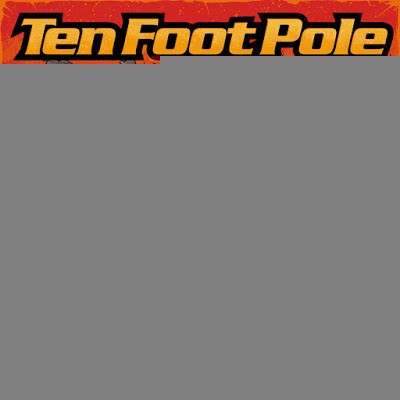 Ten Foot Pole announced that their new album Escalating Quickly will be released on May 10 via Thousand Isalnd Records, Morning Wood Records,  Disconnect Disconnect Records and Pee Records
Ten Foot Pole is thrilled to announce Escalating Quickly will be released May 10, with tours starting May 24. Guest performances by Dan Palmer (Death by Stereo, Zebrahead), Dan Jacobs (Atreyu), “Lil Joe” Raposo (Lagwagon, RKL), Sean Sellers (Good Riddance), and iconic producer Ryan Greene (NOFX, Lagwagon, No Use for a Name), in Ryan’s words: “If I never do a record after this I would want people to remember me by this record.”