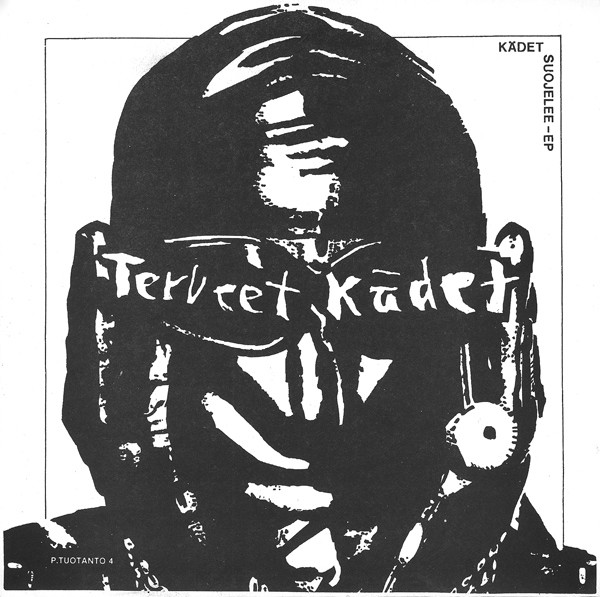 Only 200 copies were made of those EP's.