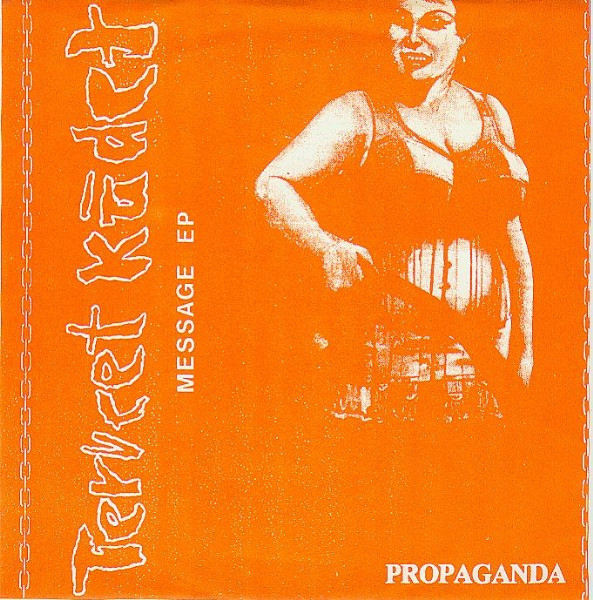 Includes in the beginning the Message 12" EP tracks: A1-A4.