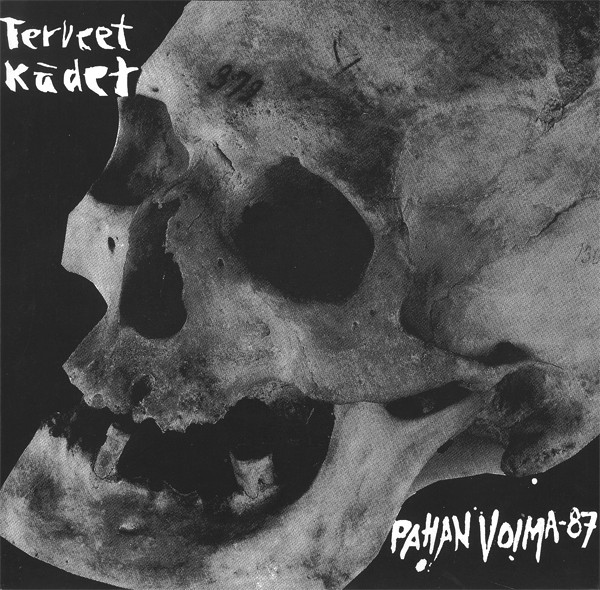 Recorded in August 1987 in Tico-Tico studio in Kemi.