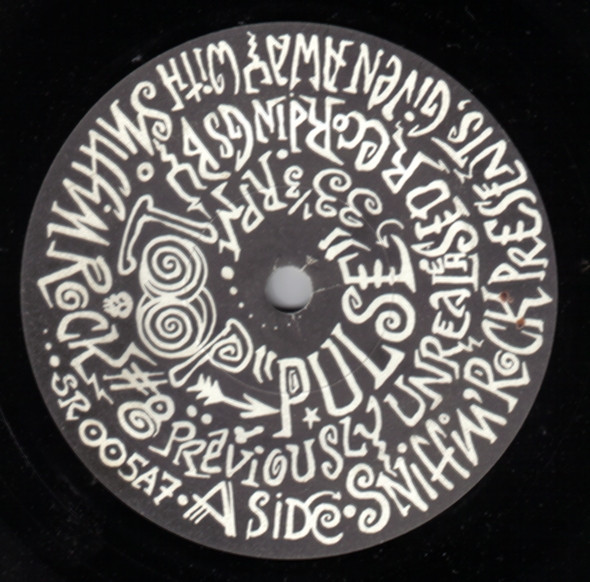 Free with #8 from Sniffin Rock fanzine. No picture sleeve.

33 ⅓ RPM printed on the release, but the correct speed is 45 RPM.