Download The Adicts – This Is Your Life (1984) Vinyl LP Megaupload

Music Album: This Is Your Life 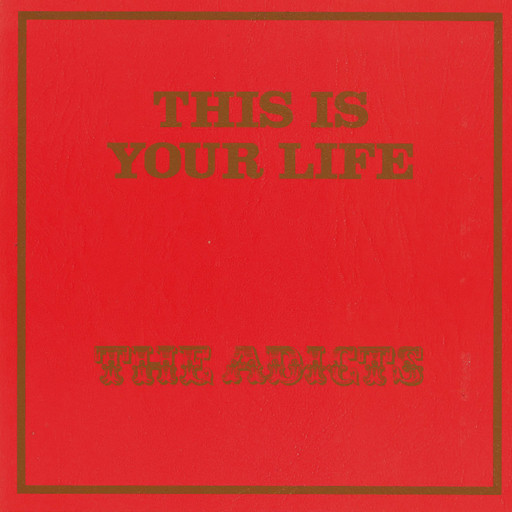 Punk band from the UK, formed late 1977 after previous incarnations as Afterbirth & the Pinz.

Compilation of the band's earliest recordings from 1978-1980.

All songs recorded at Hillside Sound Studios, Ipswich, except tracks B2 to B5 recorded at Maida Vale Studios, London.

Tracks A1 to A5, band's first demo recorded on November 23rd, 1978.
Tracks A6 to B1 previously released as their 'Lunch With The Adicts' 7" EP, recorded on September 13th, 1979 and released in November.
These tracks recorded for Dining Out Records.
Tracks B2 to B5 were originally broadcast on Radio 1 as a Peel session on November 20th, 1979.
These tracks released by arrangement with BBC Records © BBC 1984.
Tracks B6 & B7 were recorded in June 1980 and were intended to be their second 7" but the record was never released.

THIS VERSION HAS NO ADDRESS ON LOWER RIGHT BACK COVER.