Label: The Devils Own Jukebox 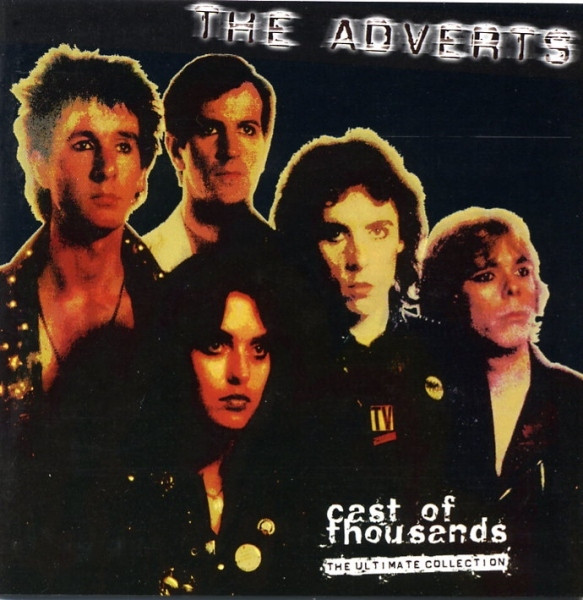