Album: Live At The Roxy Club 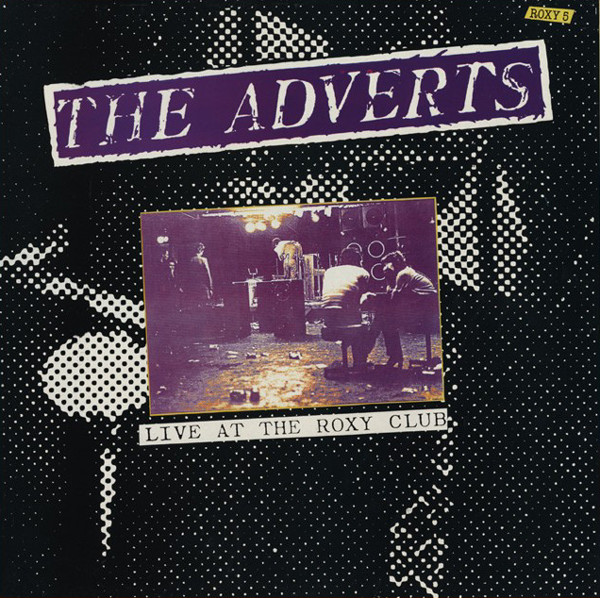 B2 Is Wrongly Marked As "To Times To Be 21" On The Backsleeve.