Album: All Sussed Out 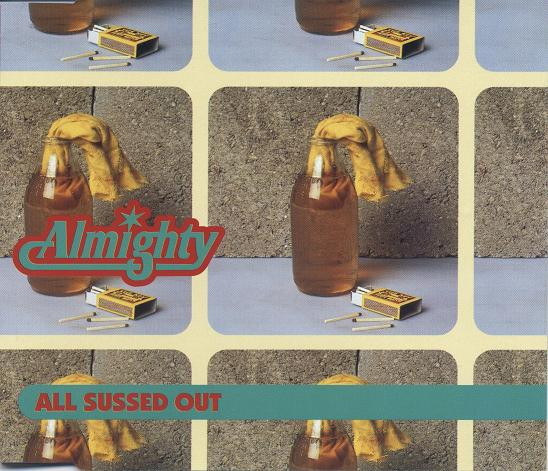 This Box contains CD1 of the new Single Plus 5 Postcards. It has space in it for CD2 which is available now as well as the forthcoming new Album and it's future CD Singles. First catalog number shown on inlay and disc. Second catalog number on inlay. Third catalog number is for the box itself and is shown on the sticker to front.