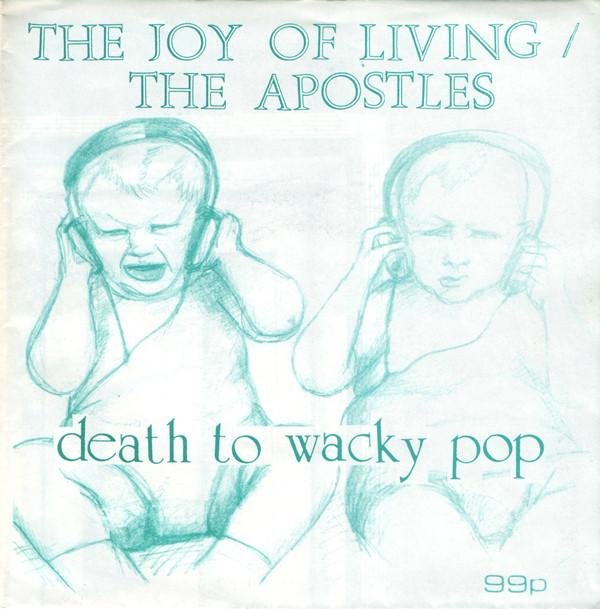 Recorded at Redchurch and Abacus Studios.

Comes in a fold-out poster sleeve.

This is The Apostles 7th EP.