Album: The Curse Of The Creature 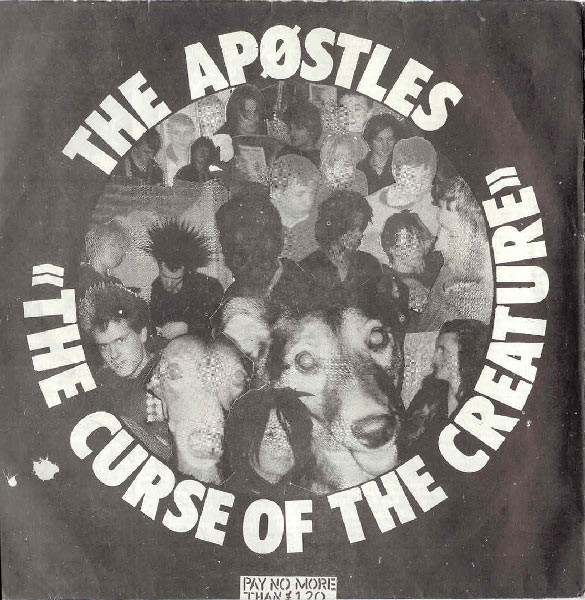 This is the 3rd EP of The Apostles. Comes with gatefold cover and 4 foldout inserts.