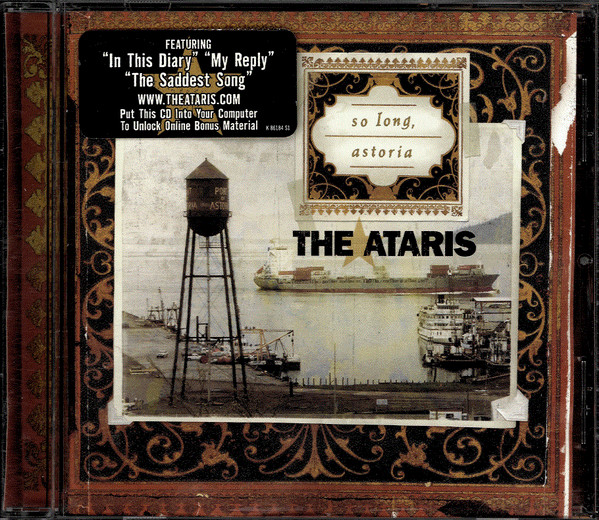 Tracks 14 and 15 are bonus tracks that are not listed on the back cover.

Yesterdays Rising – When We Speak, We Breathe (2020) CD Album