Album: Be My Baby 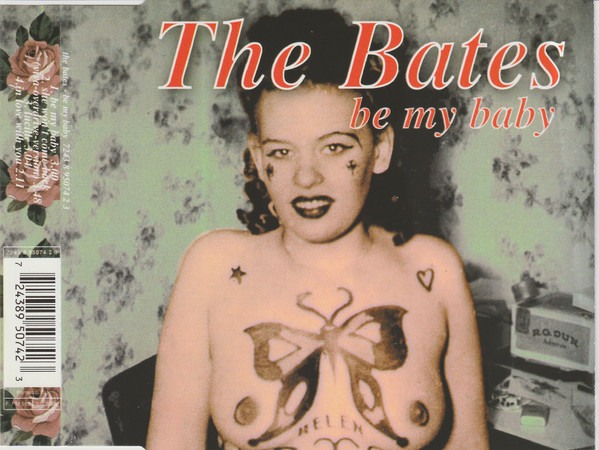 Recorded and mixed by Martin Wagnitz at Basements Room No.1, Kassel, Germany.