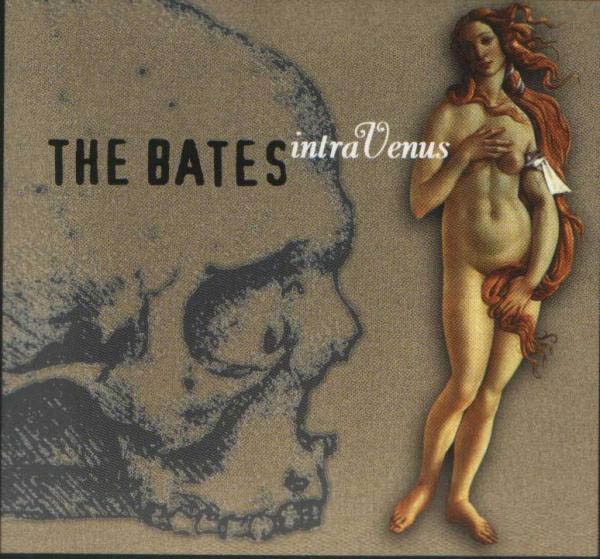 Released in a cardboard sleeve.