The Bouncing Souls – The Good, The Bad, And The Argyle (1994) CD Album Reissue

Album: The Good, The Bad, And The Argyle 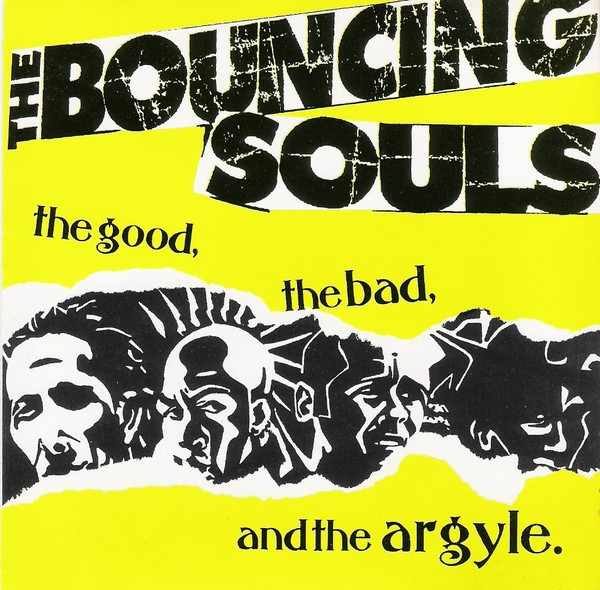 Recorded at Powerstation Rochester, except I Know What Boys Like recorded at Trax East.

Track 12 is unlisted on this release.