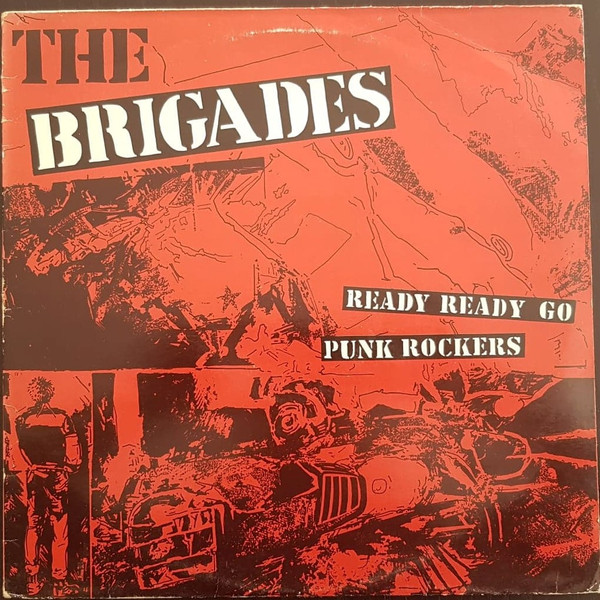 French punk rock band with reggae influences from Paris active between 1982 and 1989.
Should not be confused with Les Brigades from Bordeaux that were formed in 1981.

The Brigades – My Taylor Is Communist (2020) Cassette