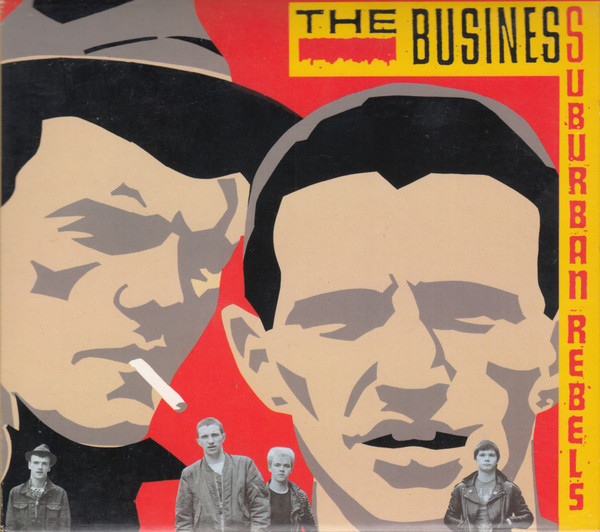 Comes in a digipak. The booklet folds open to a poster.