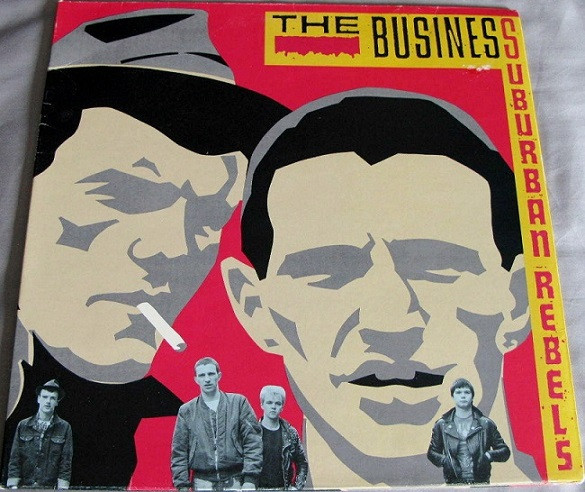 Comes in a gatefold sleeve.