Album: The Truth The Whole Truth And Nothing But The Truth 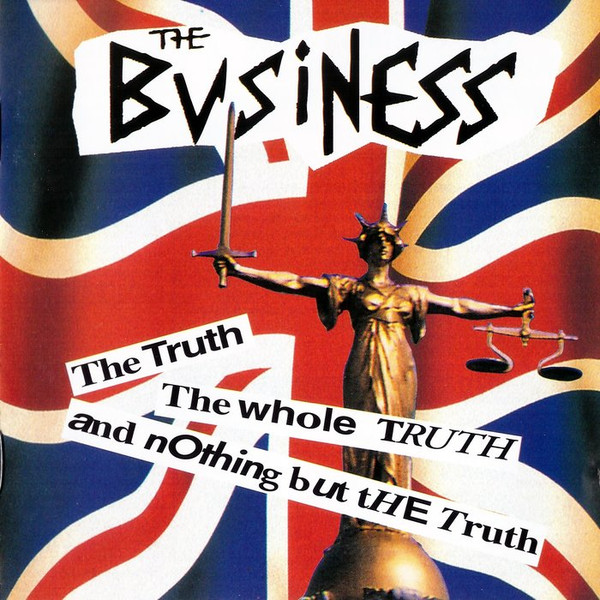