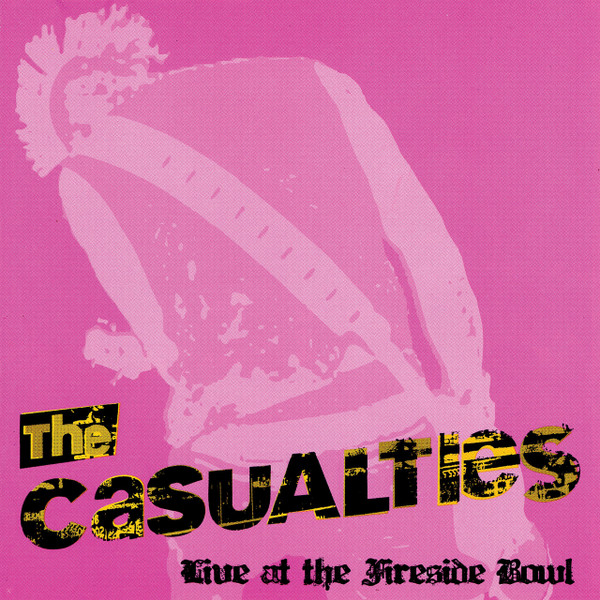 Typo: on the back cover the tracklist skips number 12, and goes to 13.

The final track, Us Destroying, is actually a cover of the song 'If The Kids Are United' originally done by Sham 69 (written by Pursey/Parsons).