Album: A Fuckin' Way Of Life 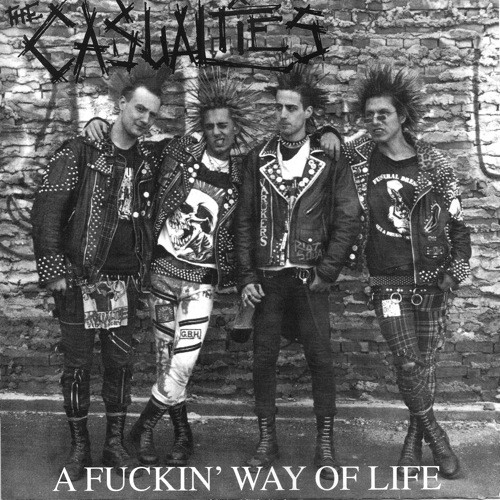 2000 copies pressed, including an early version of approximately 25 copies with alternate cover and a limited quantity on clear vinyl.