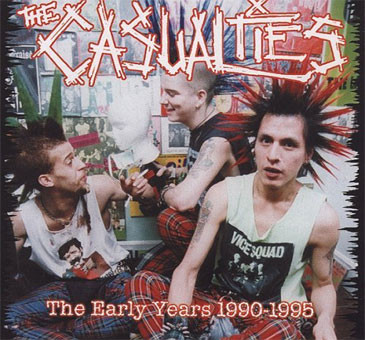 Tracks 18-27 are bonus tracks included only on the CD and not listed on the back cover. Wherever a song is repeated twice it is a different version of the song (though differences in actual song title do not appear, as on CD).