Album: Klashing With The Clash

Label: Not On Label (The Clash) 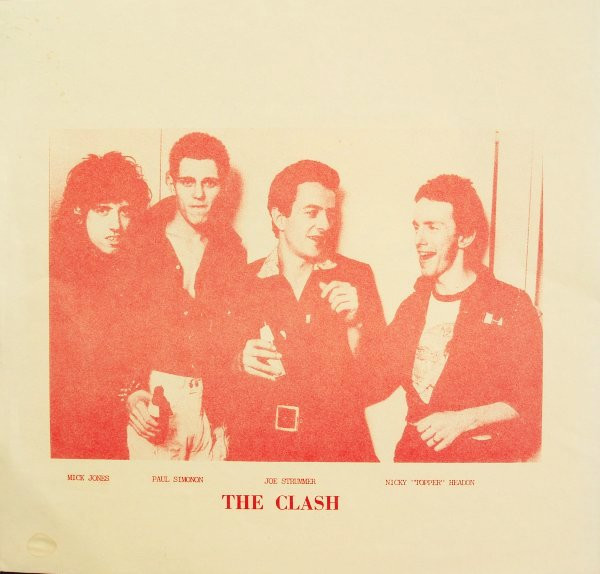 Recorded live 21st September 1979 at the Palladium New York City, which was broadcast on WNEW FM.

The titles to tracks A4, C7 & D1 were not given on the release itself.
The credit for organ is taken from the introduction during the recording.

Release has blank labels that appear to have been reused from manufacturing process, therefore some labels may show bleed-through