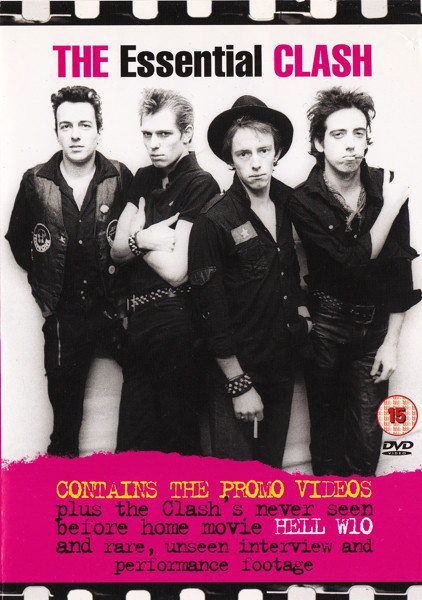 Hell W10 - Written and directed by Joe Strummer. This silent movie, made in the summer of 1983, shot in black & white and featured band members, roadcrew and friends. A tale of drugs and gangsters in West London, it was filmed when The Clash were supposed to be on a break in-between touring.

I Fought The Law (Live) from the film 'Rude Boy'.

Suitable only for persons of 15 years and over.