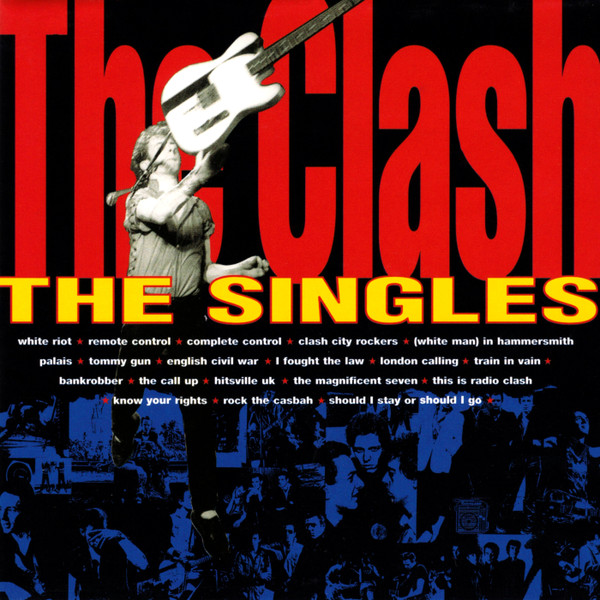 Released in a standard clear jewel case with a 12-panel poster booklet, with poster on one side and lyrics on the other.