Album: I Hate This Town! 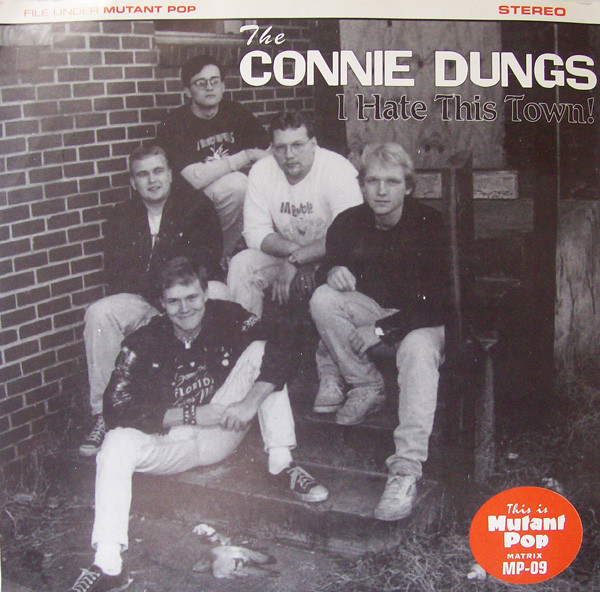 US punk band from Ashland, Kentucky that operated between 1994 and 2000 and released a slew of singles and albums that proved hugely popular in the punk underground at the time.
After 7 years of inactivity, the band officially reformed in July 2007.

The front sleeve incorrectly states the cat# as MP-09 although it is correct on the rear sleeve and vinyl labels.

Made and printed in U.S.A.