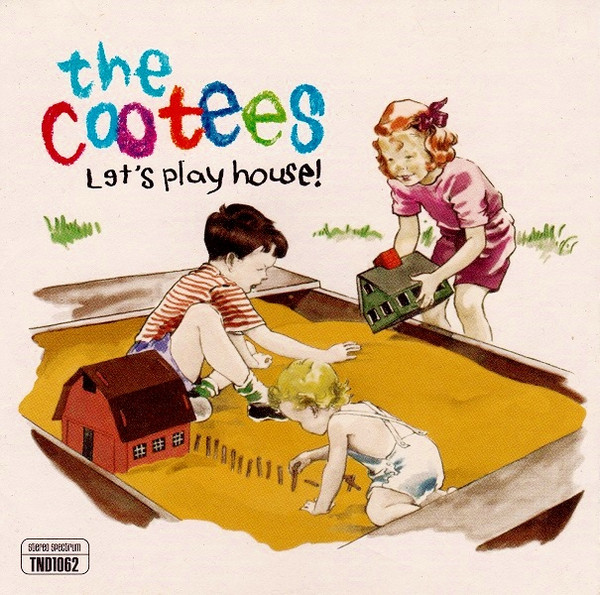 The Cootees were formed as a side project by Mike Herrera (guitar, vocals) and Tom Wisniewski (drums) of MxPx, Dale Yob (guitar, vocals) and Jiles O'Neal (bass, vocals) both ex-members of Ninety Pound Wuss. At first, the band decided to write and record only songs about parties and the beach, but they quickly realized that their chemistry would allow the band to make more legitimate music. Their debut album, Let's Play House, was released in 1997.

Stepping Stone: Recorded in May '96.