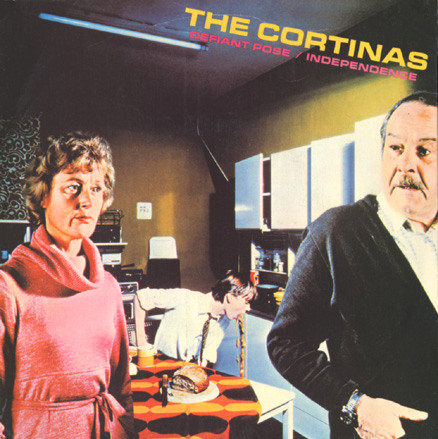 The Cortinas were a Bristol-based punk rock band, originally active between 1976 and 1978. Guitarist Nick Sheppard went on to play with the Clash. In 2001, the band's debut single, "Fascist Dictator" (originally released in June 1977), was included in a leading British music magazine's list of the best punk-rock singles of all-time