Album: All Tore Up 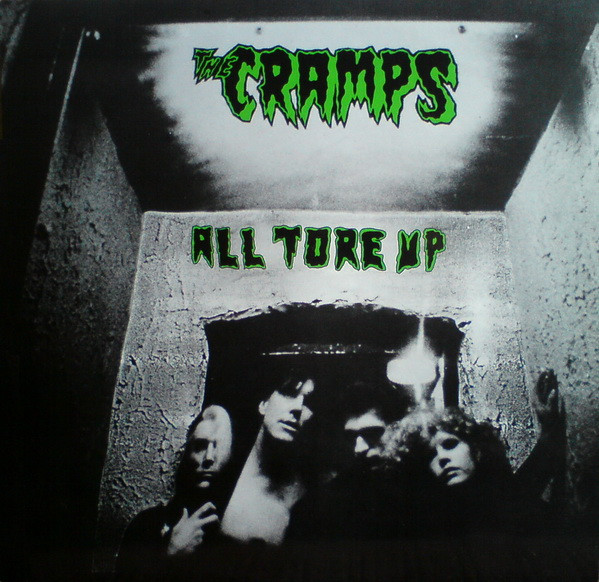