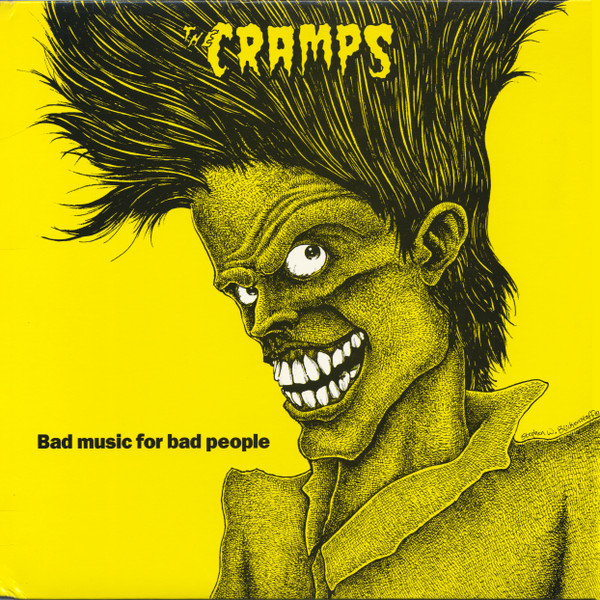 First edition issued with no barcode on the back cover and stating Printed in the U.S. of A. on the spine, ℗ 1984 I.R.S.; record is housed in a generic I.R.S. plastic inner sleeve with t-shirt offer stating Printed In Canada;
Labels are silver-grey with maroon I.R.S. logo and black text.