Album: Can Your Pussy Do The Dog? 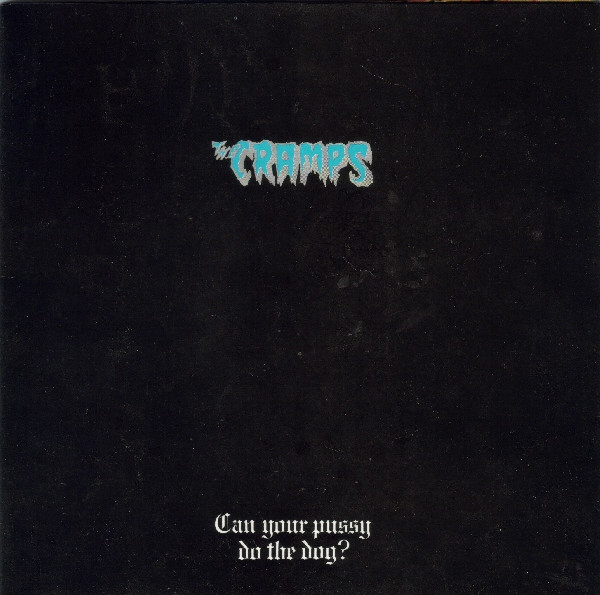