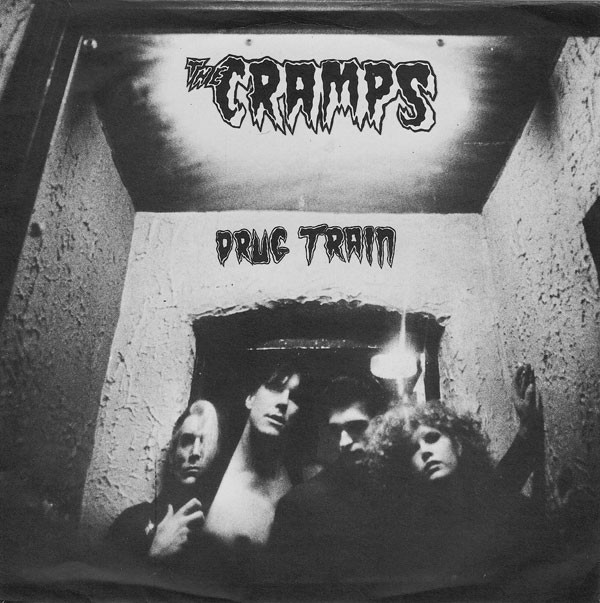 ℗ Illegal Records Ltd. 1980
Made in UK
Made in England