Album: Eyeball In My Martini 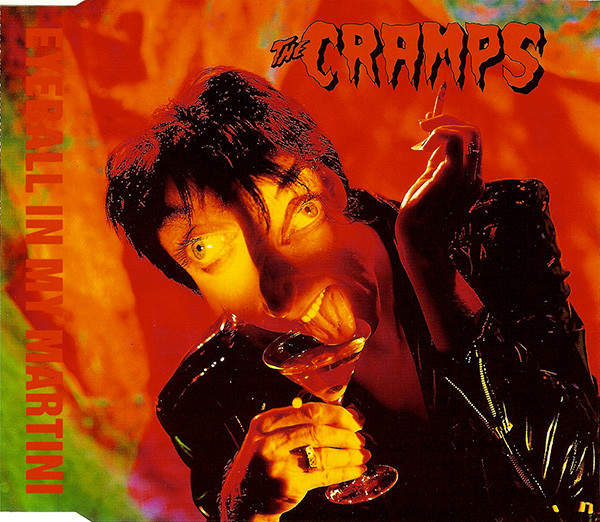 Made In The UK