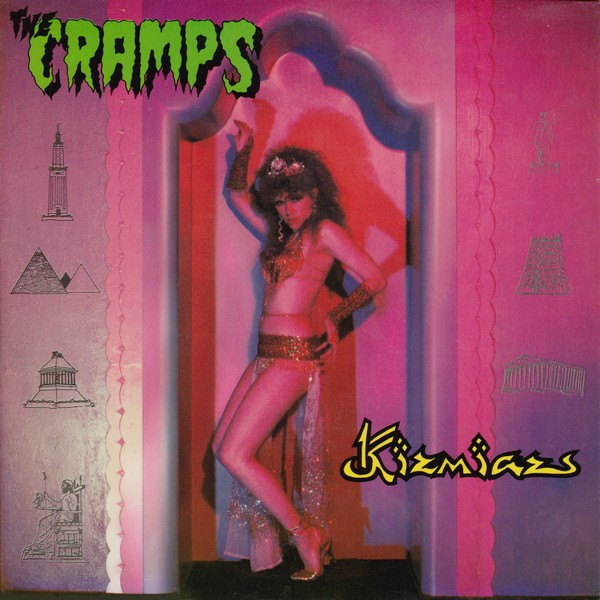 Direct Metal Mastering from digital tapes.
Made in France.