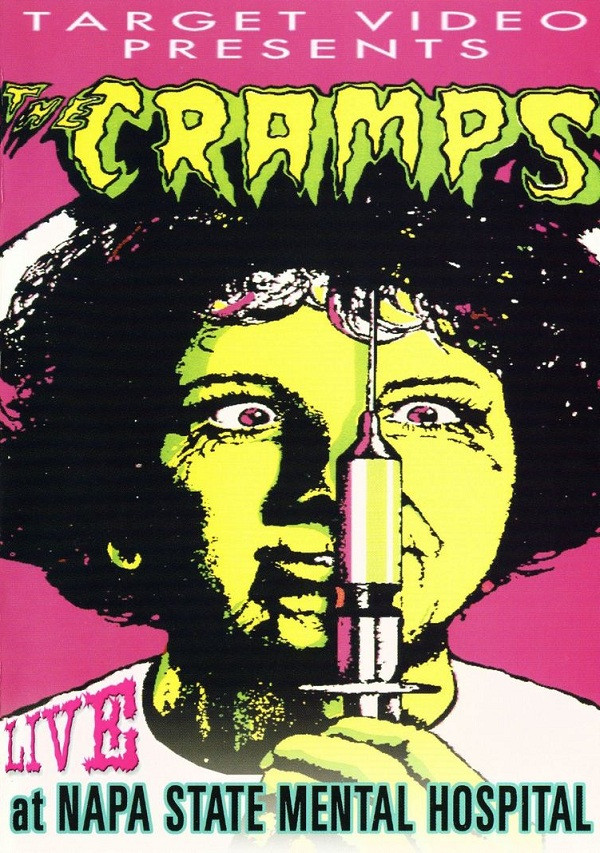 "A free concert at the Napa State Hospital"

In June of 1978, The Cramps played to a room full of enthusiastic patients at the Napa State Mental Institute and instantly established a benchmark in public rock.

Includes around 30 minutes of bonus footage and samples of various Target Videos recorded between 1978 and 1984, including on Part 1, live footage of Flipper, Mark Pauline & Research Labs, Toxic Reasons, MDC and Throbbing Gristle and on Part 2, Crime live at San Quentin Prison, experimental noise and performance artists at Mabuhay Gardens and the Afterhours Club.