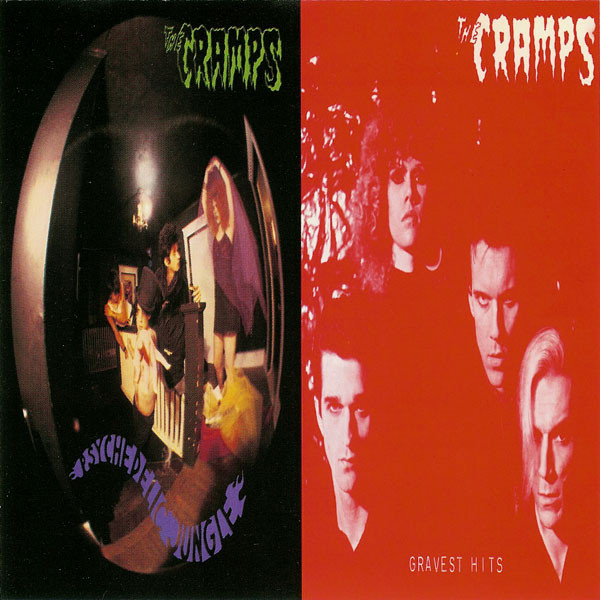 Tracks 1-14 are from the Psychedelic Jungle LP, originally released in 1981.