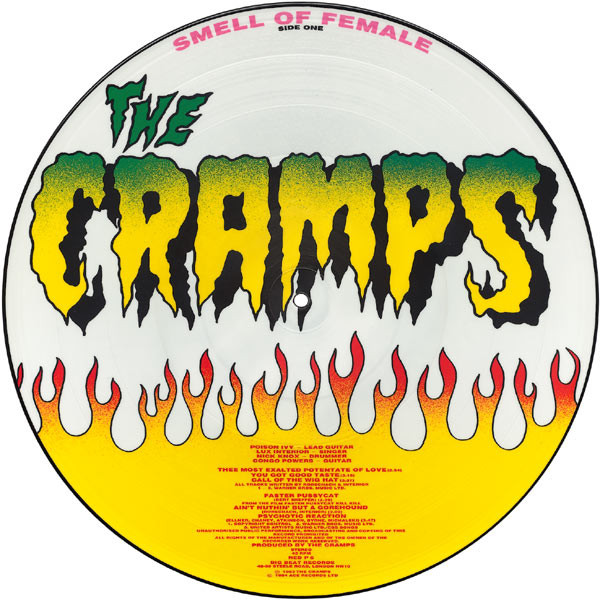 Original issue has a pink colored photo on side two.

Reissue has a grey colored photo on side two.