Label: Not On Label (The Cramps) 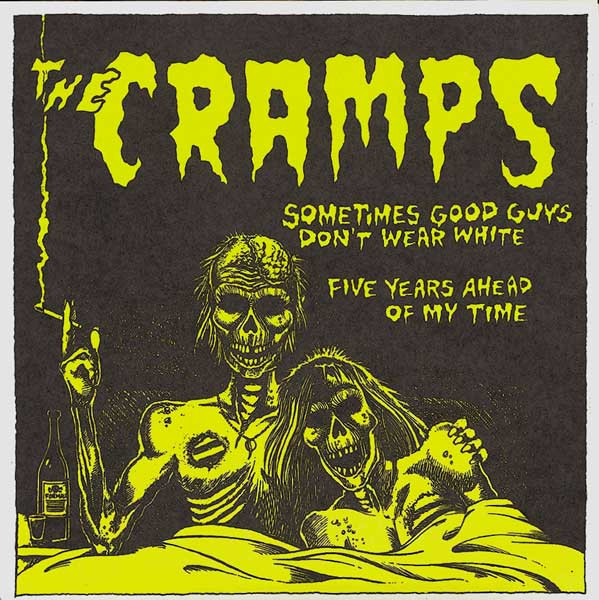 Folded heavy paper sleeve with same image on both sides.
Also available on Green vinyl. This sub is for the black vinyl pressings.