Album: Songs The Lord Taught Us 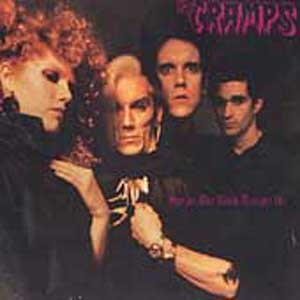