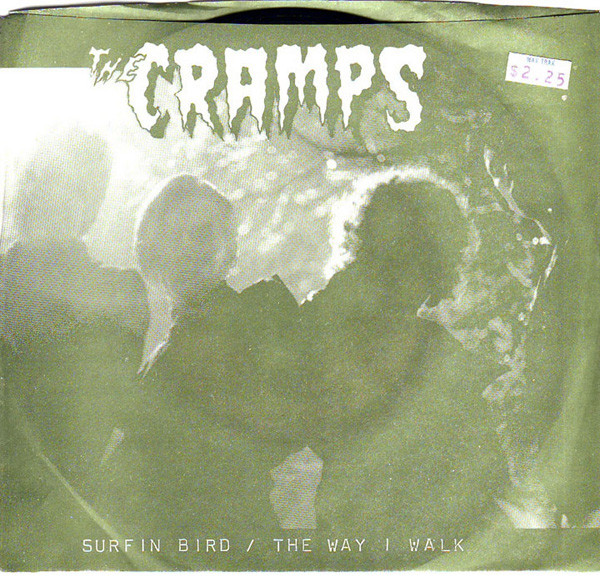 This is the 1st press sleeve with an orange (almost red) back.