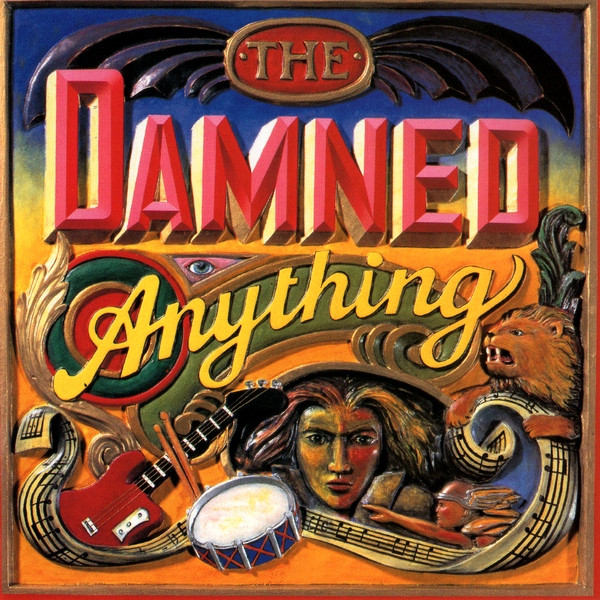 Typo: "Tightrope Walk" is called "Tightrope" on the back of the CD