The Damned – Damned But Not Forgotten (1985) CD Reissue

Album: Damned But Not Forgotten 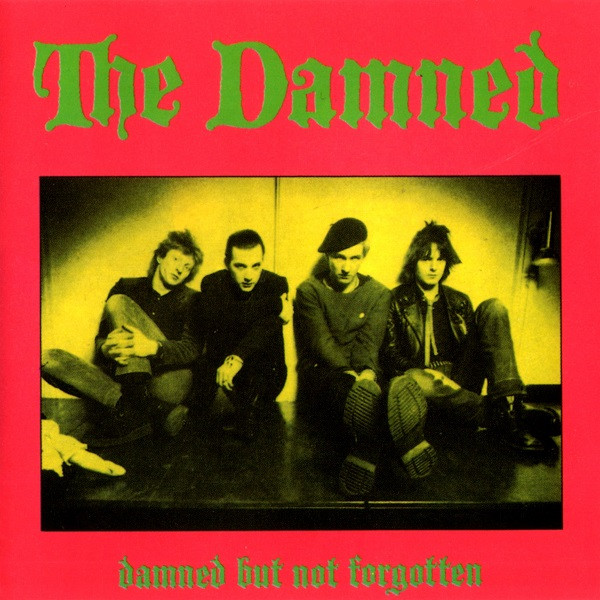