Album: Damned But Not Forgotten 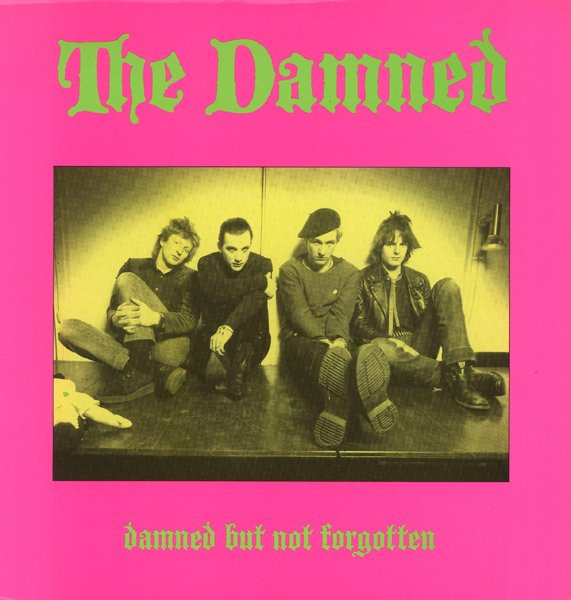 B1, B2, B5 listed as different versions.
B3, B4 listed as unreleased.
B6 is a demo version recorded in 1981 at RMS Studios, according to bassist Paul Gray: "I did some stuff there [RMS] too (Billy Bad Breaks etc) but it meant crashing on Captain's floor - never a prospect to be relished."